A woman finds a man in a box in front of her home and takes him in. She jokingly says she wants to keep him as her pet since the man reminds her childhood dog. The man agrees. Later the woman discovers that the man is a dance prodigy. Complications arise when her old flame from college appears. 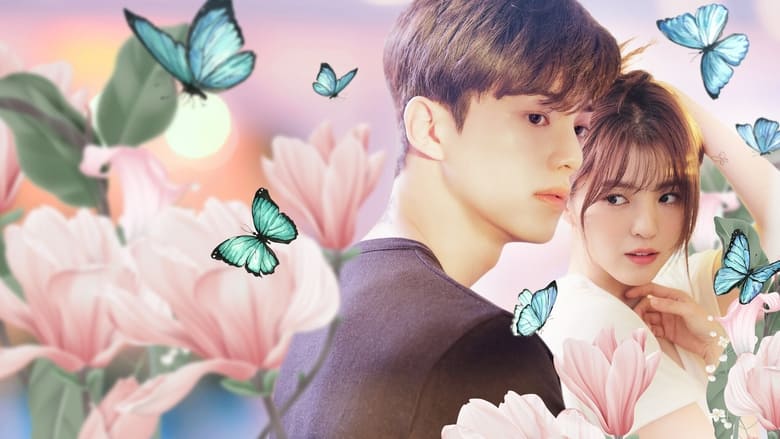 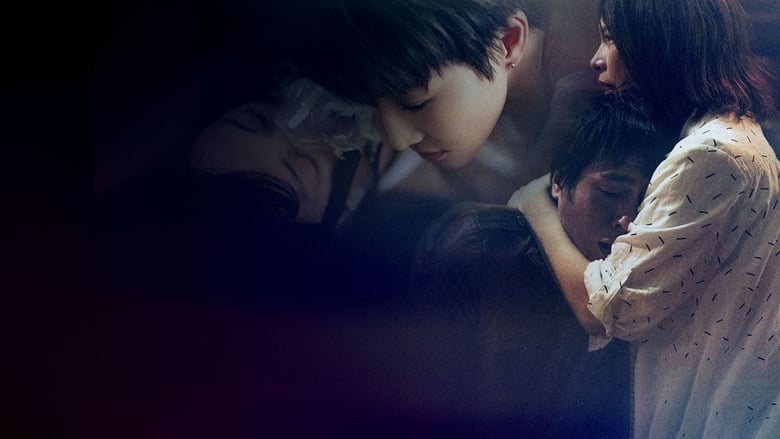 Who’s By Your Side 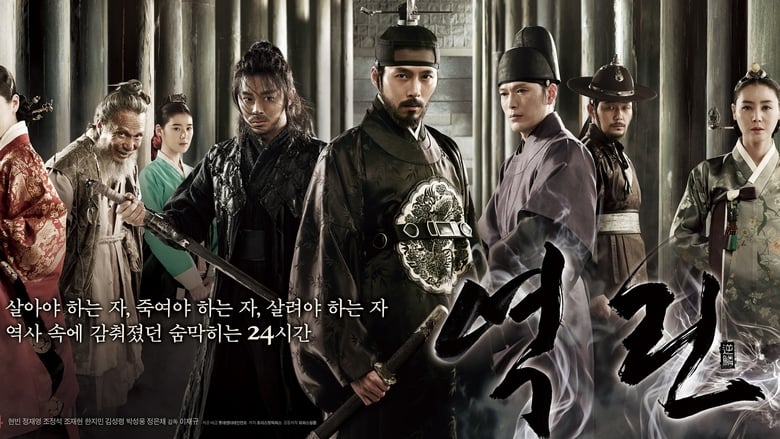 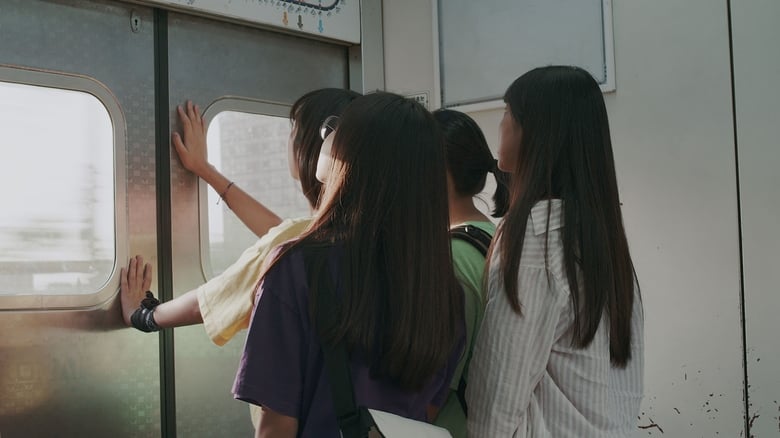 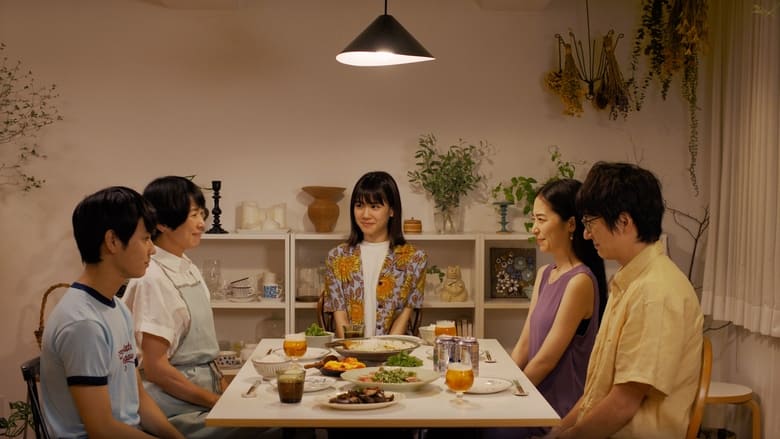 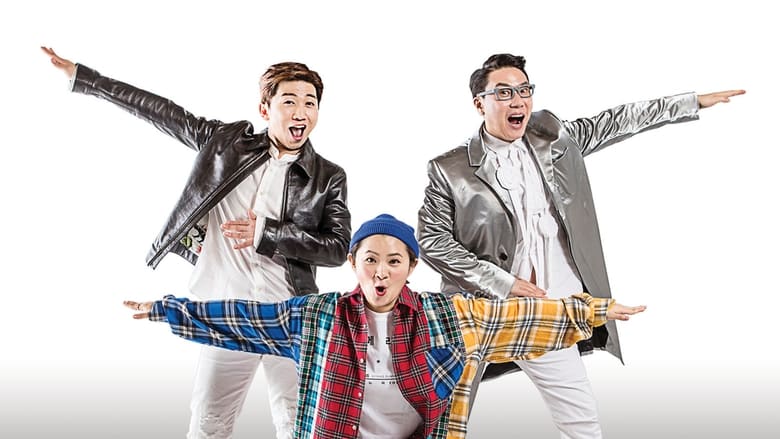 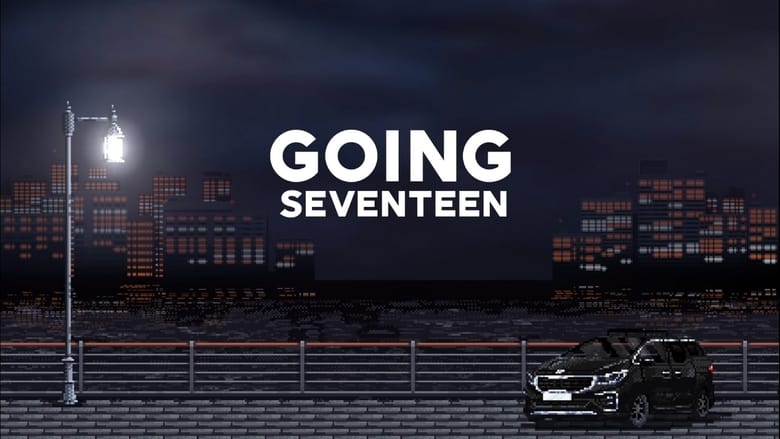 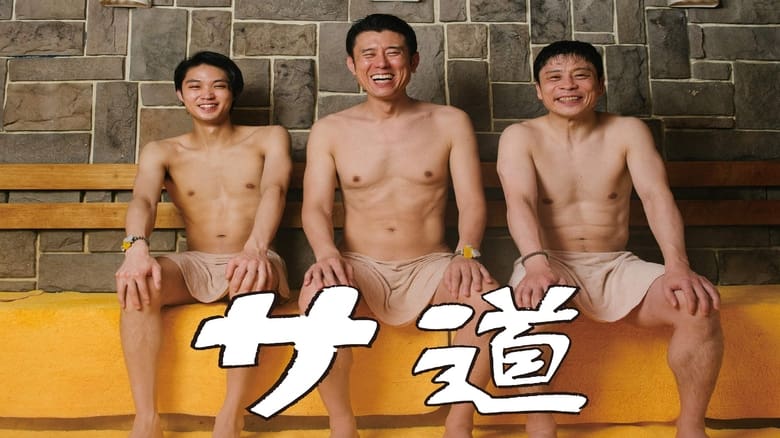