Special Ops sniper Brandon Beckett is set up as the primary suspect for the murder of a foreign dignitary on the eve of signing a high-profile trade agreement with the United States. Narrowly escaping death, Beckett realizes that there may be a dark operative working within the government, and partners with the only person whom he can trust: his father, legendary sniper Sgt. Thomas Beckett. Both Becketts are on the run from the CIA, Russian mercenaries and Lady Death, a Yakuza-trained assassin with sniper skills that rival both legendary sharpshooters. 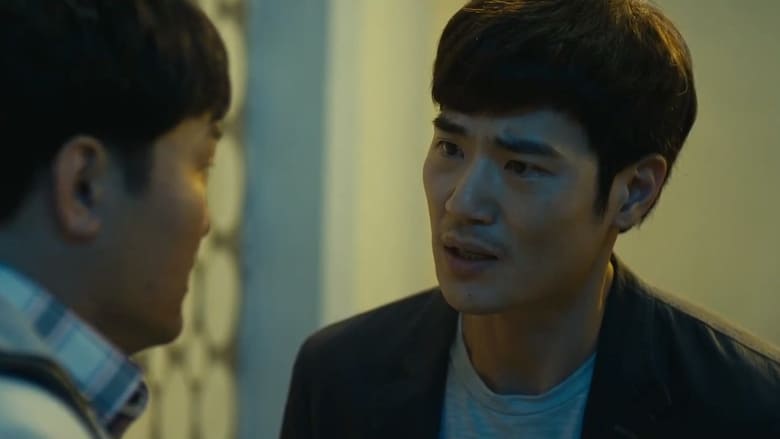 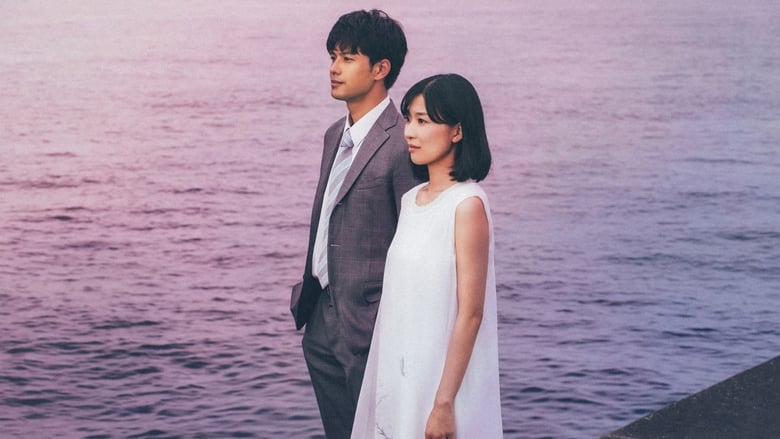 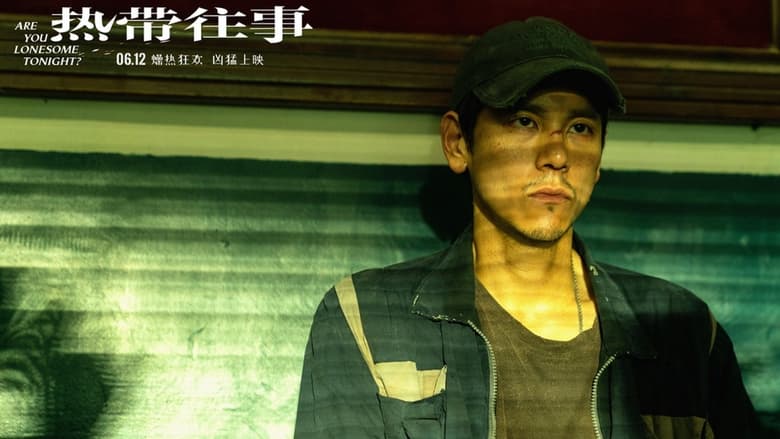 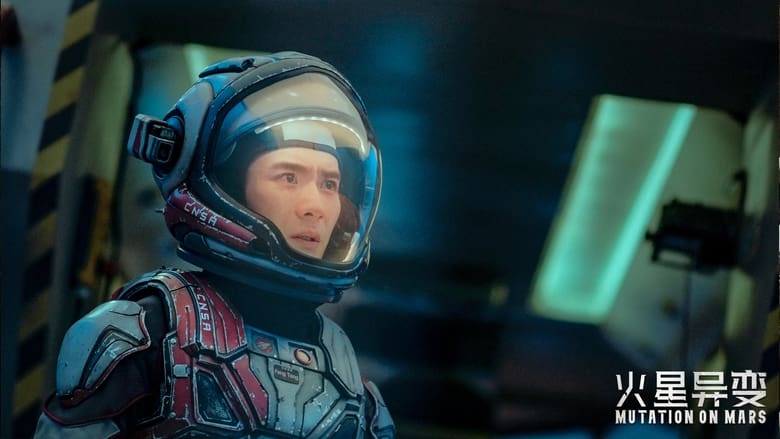 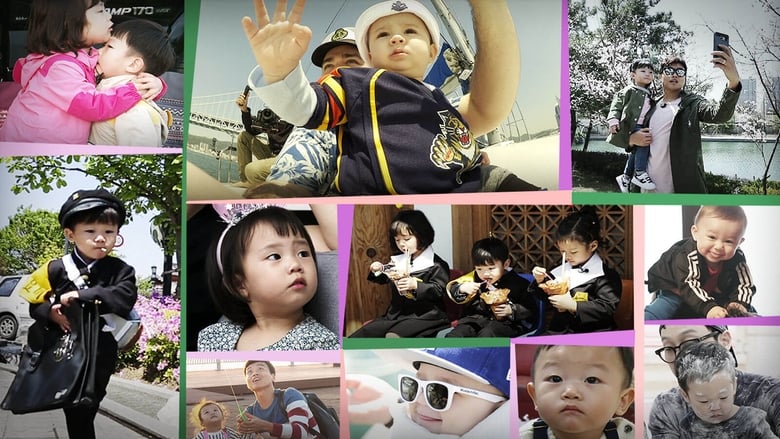 The Return of Superman 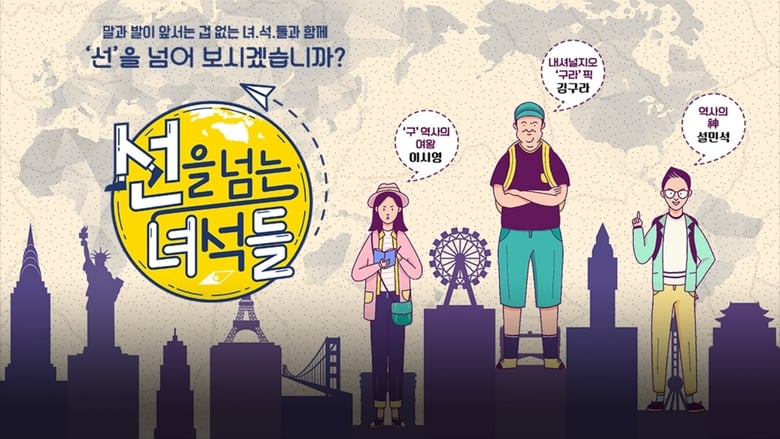 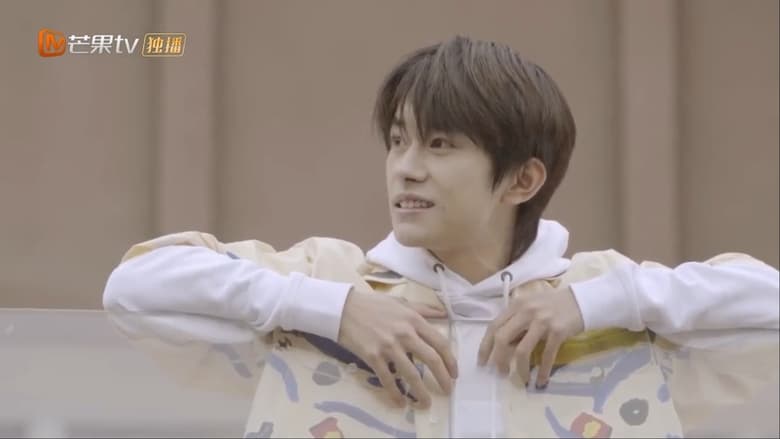 Welcome Back to Sound 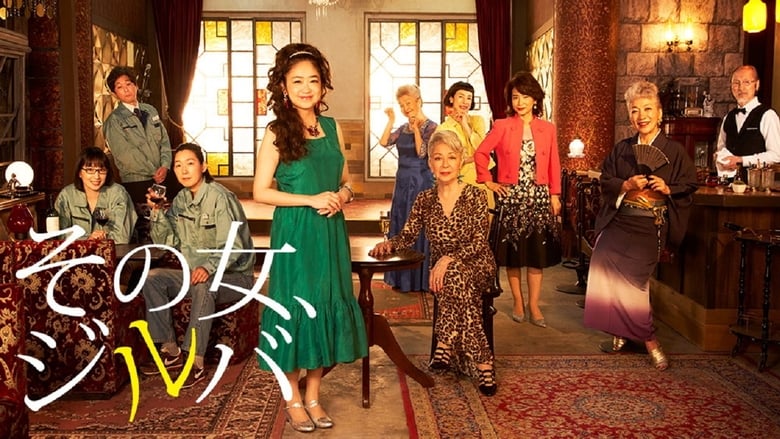 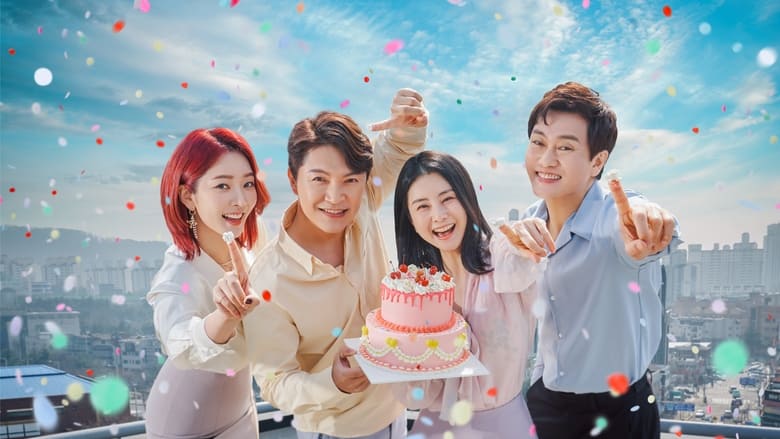 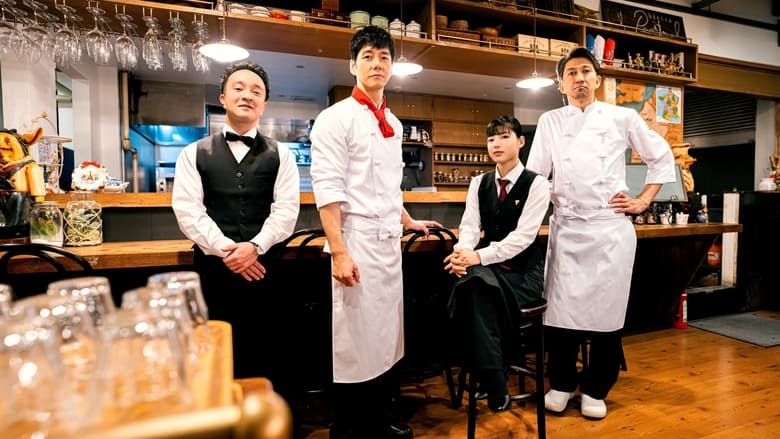 Chef Is a Great Detective