Before he was a protector, Kenshin was a fearsome assassin known as Battosai. But when he meets the gentle Tomoe Yukishiro, a beautiful young woman who carries a huge burden in her heart which would change the life of Battosai forever. 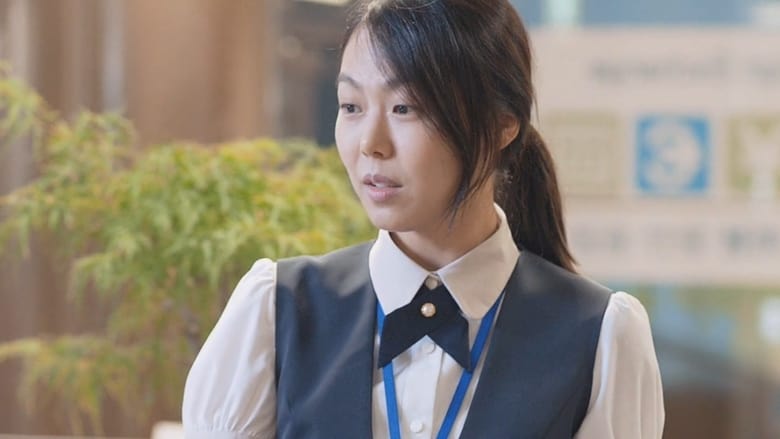 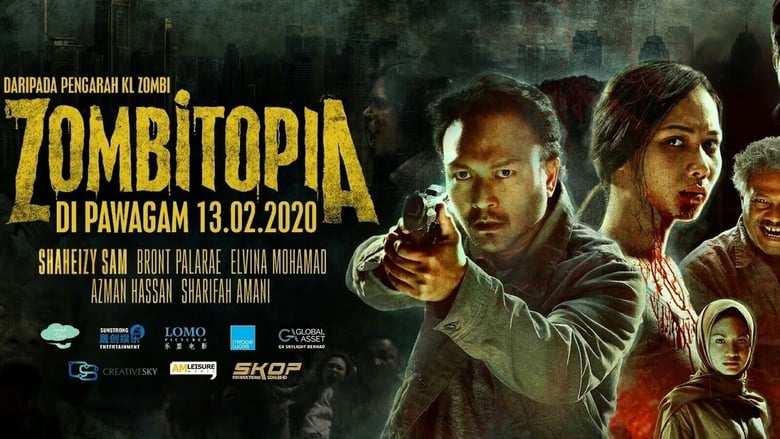 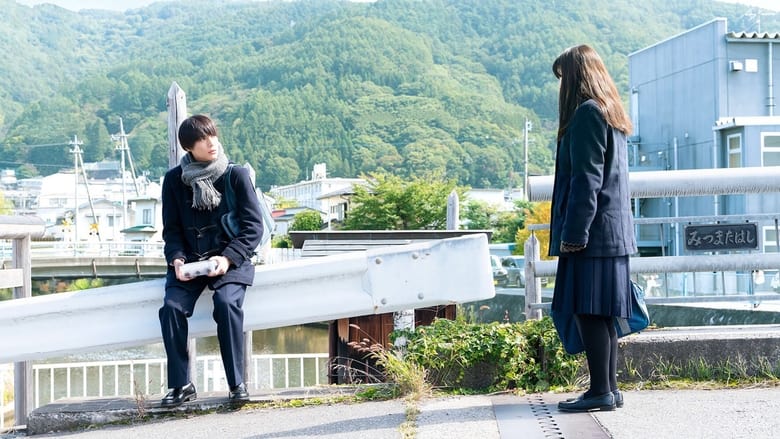 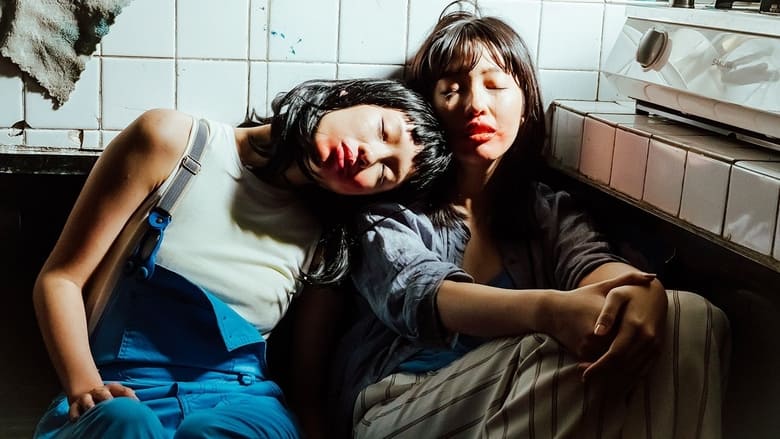 On My Way To Meet You 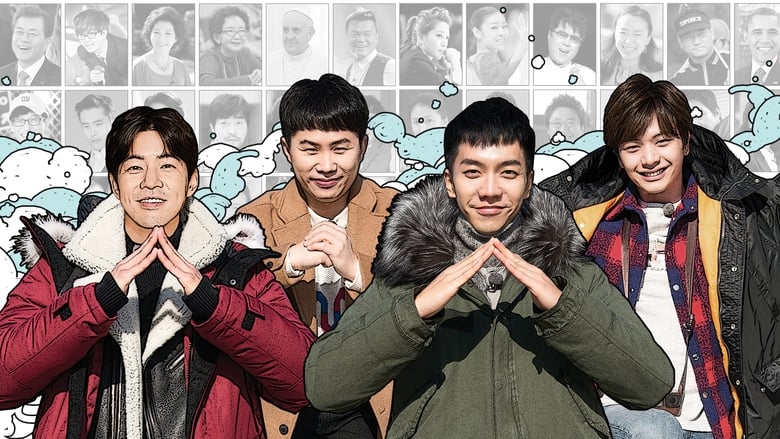 Master In The House 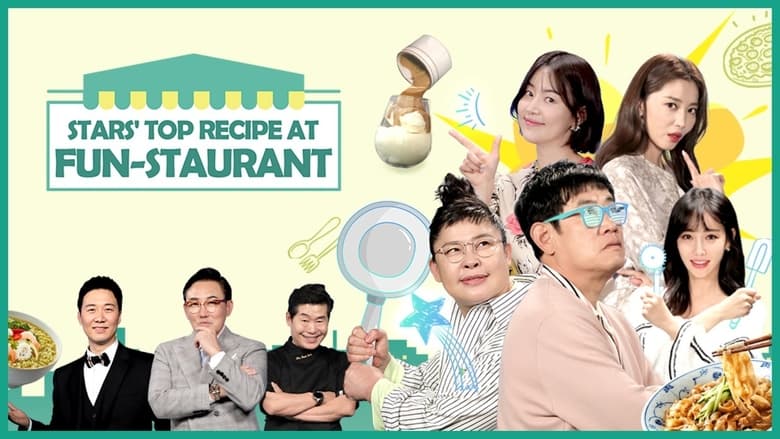 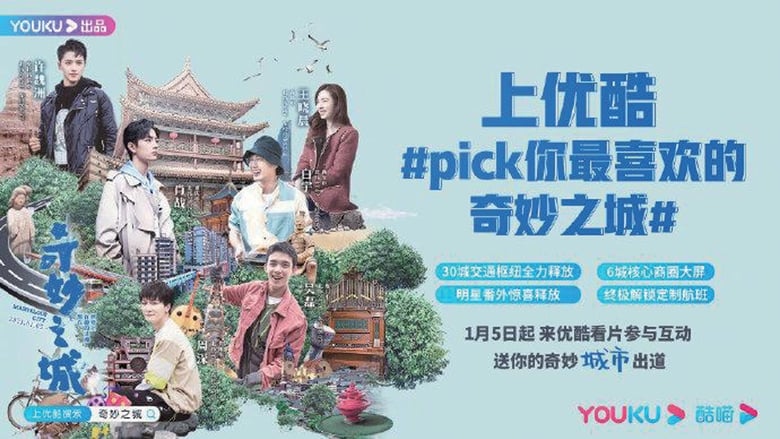 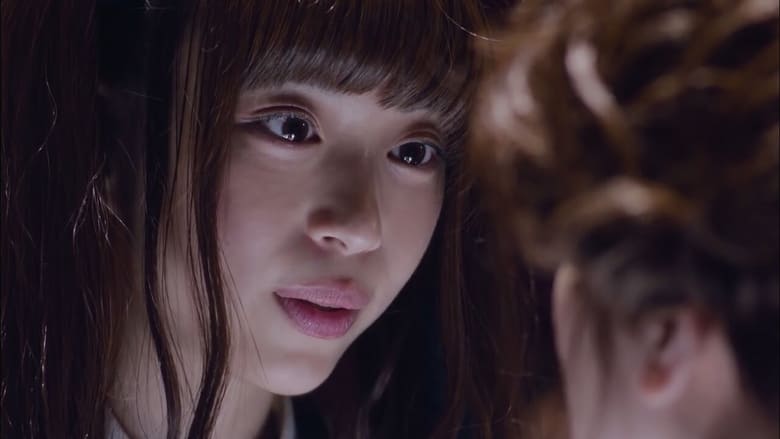 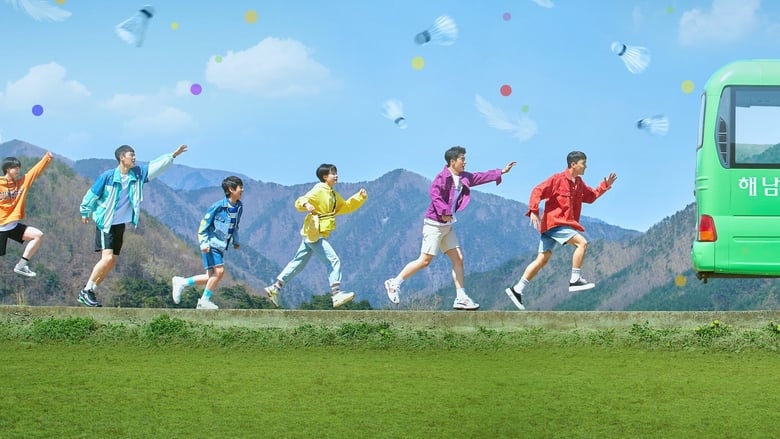