A Summer Dress opens with the straitlaced Frédéric criticizing the more flamboyant Sébastien for incessantly prancing around their cabin while blasting his favorite ’60s pop singer, Sheila. Frédéric bikes to the beach to escape and meets an older woman named Lucia who, without much conversation, leads him to a secluded spot where they have sex. Frédéric notices an onlooker during their lovemaking; when he returns to the beach, his clothes have been stolen. With no choice but to wear Lucia’s spare dress, Sébastien prepares himself for an odd confrontation with Frédéric. 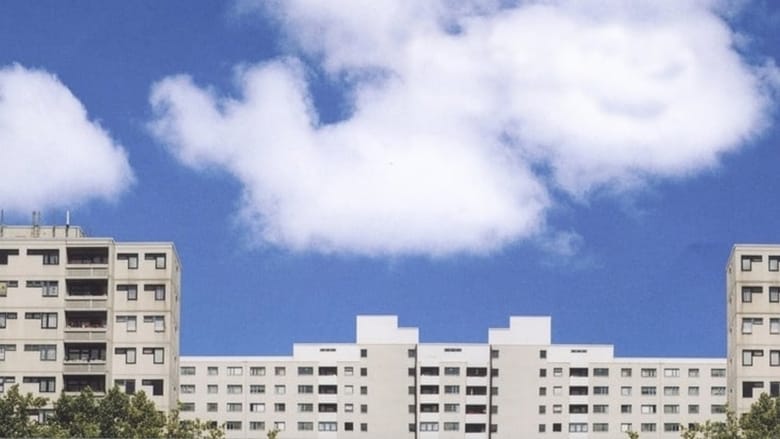 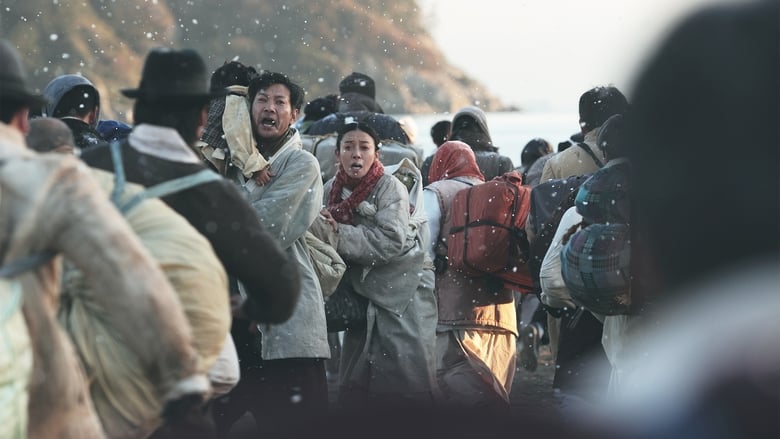 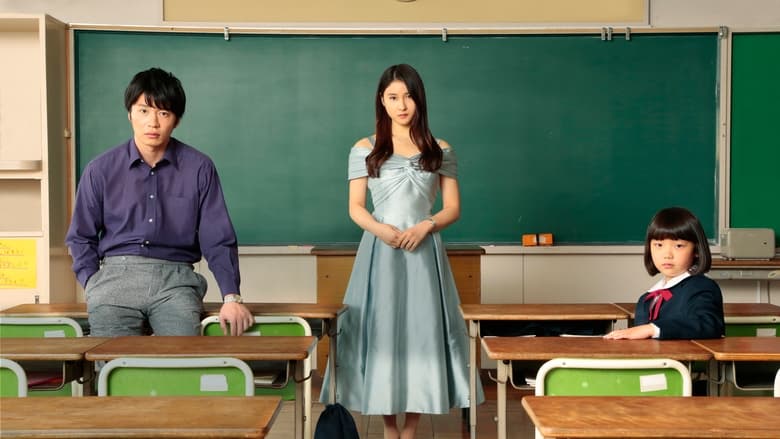 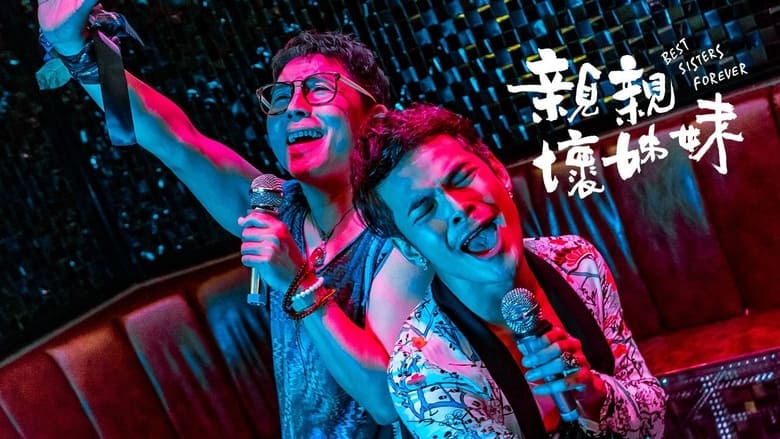 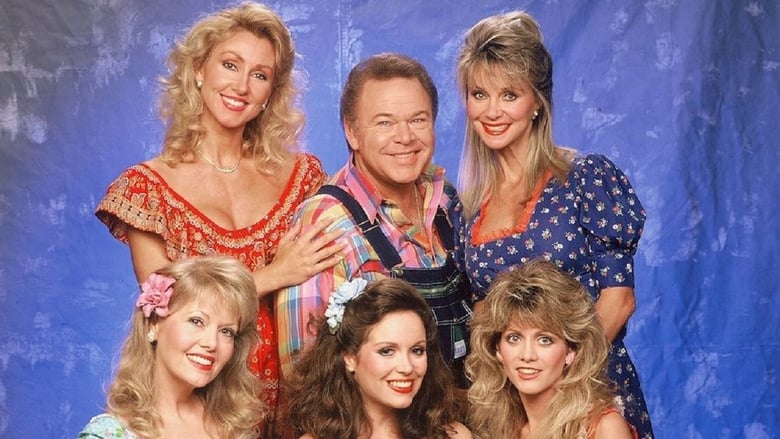 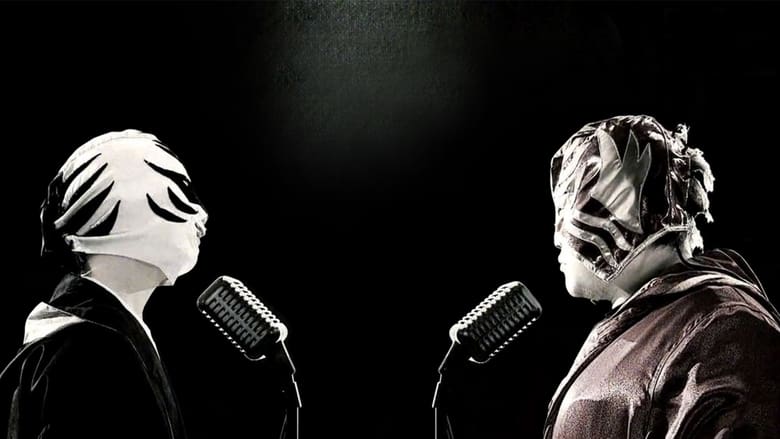 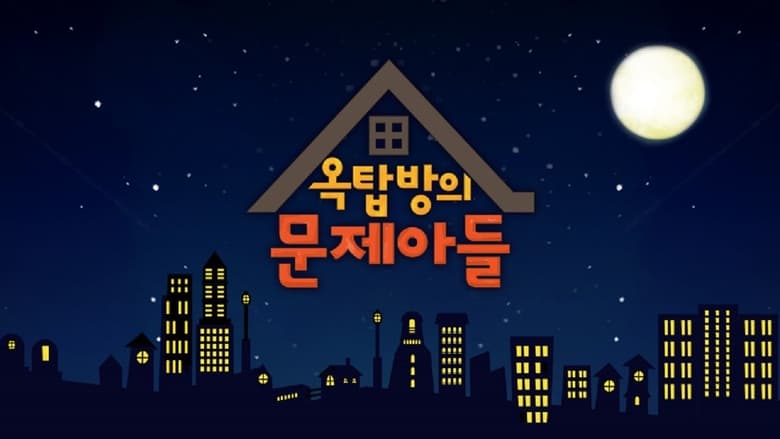 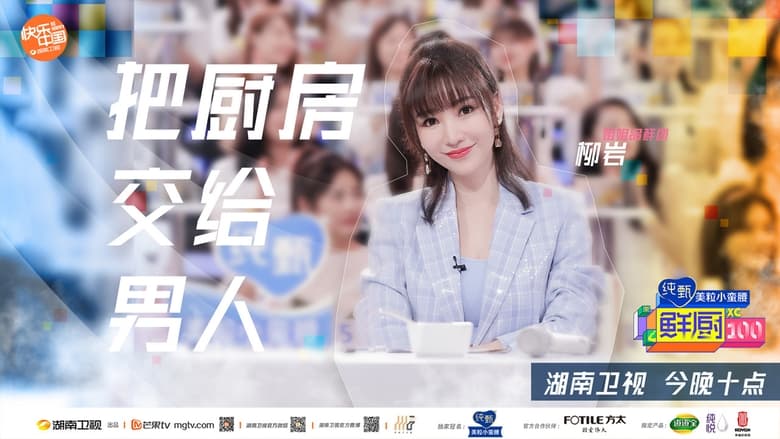 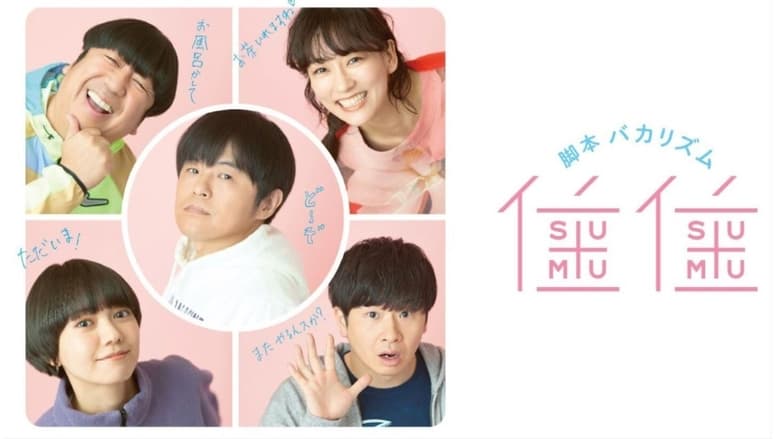